Trainwreck’s primary effect is said to be a long-lasting body stone that begins with a gentle wash of calming thoughts and emotions. The relaxing effects are beneficial for those wanting immediate pain relief from chronic pain conditions such as arthritis, as well as being helpful in cases of anxiety. 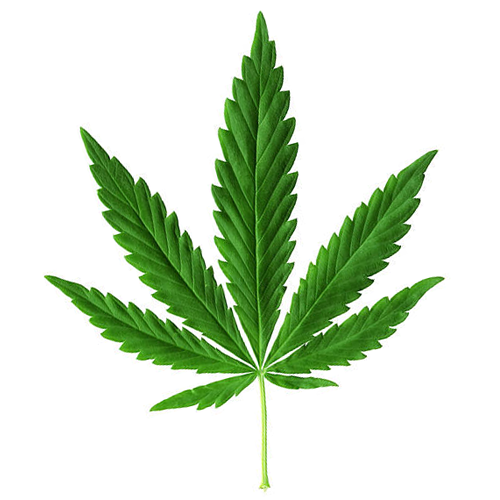 Trainwreck is a Sativa-dominant hybrid strain of cannabis with a spicy taste reminiscent of pepper. Like many Sativa, hybrids Trainwreck provides a very intense cerebral high with effects that are mood-enhancing and euphoric. What makes Trainwreck different from many other hybrid strains is that it still displays most of its Indica effects as well – covering the body in a nice, warm, pain-numbing buzz. Trainwreck, when it is properly grown, retains the lazy couchlock feelings of an Indica and the cerebral stimulation of a Sativa, making it an extremely popular and sought after strain in cannabis dispensaries. Apart from the usual dryness of mouth and eyes, some users may experience paranoia, anxiety, and dizziness. 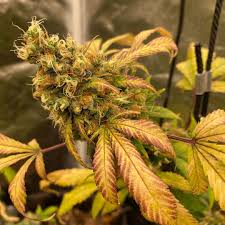 Buy Trainwreck Weed Online
Even with its Indica effects intact, Train wreck still provides a mostly-Sativa high with ADHD, PTSD, and stress most often listed as its top medical uses. The properly grown Train wreck is also used to alleviate chronic joint aches and muscle stiffness. From many user’s accounts, only a few hits are needed to induce both the cerebral effects and a body high complete with couchlock. This strain was supposedly the creation of two Californian brothers back in the late 1970s. It is a mix of three other strains Thai (Sativa), Mexican (Sativa) and Afghani (Indica). In its true form, Train-wreck is ninety percent Sativa and only ten percent Indica. As the story goes the two brothers had to pull their crop early because there was a nasty train wreck that happened near their grow site and they didn’t want it discovered, thus the name.

Trainwreck Weed for sale
Trainwreck can grow well both indoors and outdoors. Plants of this strain grow fairly tall but the Indica in them causes them to fill out well. Inside grown in hydro a single plant can yield up to 500 grams in a square meter. When grown in soil outside Train-wreck plants are ready for harvesting early October and can yield up to 700 grams. This strain flowers somewhere between eight and ten weeks. For the longest time Trainwreck was only available in clone form but more recently a few places have been able to recreate seeds of the strain. There are several others that have tried to imitate the strain under the same name, some with great success. Real Trainwreck will have thin leaves and dense buds full of resin. The buds give off a strong citrus smell as they ripen. Buy Trainwreck Cannabis Online. Trainwreck is a Sativa-dominant hybrid strain of cannabis with a spicy taste of pepper. It provides very intense cerebral high effects that are mood-enhancing and euphoric like many other sativa strains. Also, this strain is different from many others because of its Indica effects. Covering the body in a nice, warm, pain-numbing buzz. Patients commonly use Trainwreck to relieve pain, anxiety, PTSD, and stress. Trainwreck is also used to alleviate chronic joint aches and muscle stiffness. This strain usually requires only a few hits to induce both the cerebral effects and a body high. Trainwreck flowers finish up in early October outdoors, while indoor gardens are ready for harvest 8 weeks into flowering.

Its THC levels measure up to 14-18% and  0.02-0.05% respectively. Trainwreck retains the lazy couchlock feelings of an Indica and the cerebral stimulation of a Sativa when it is properly grown. This makes it extremely popular and sought strain in cannabis dispensaries. Apart from the usual dryness of mouth and eyes, some users may experience paranoia, anxiety, and dizziness. Although Trainwreck is mainly Sativa dominant (80:20 sativa/indica ratio). It provides a mellowing body high in addition to a cognitive high that administers imaginative and inventive thoughts.